♦ Improve the phytochemical profile of rare species while preserving biodiversity

♦ Metabolite synthesis for the pharmaceutical and cosmetic industry 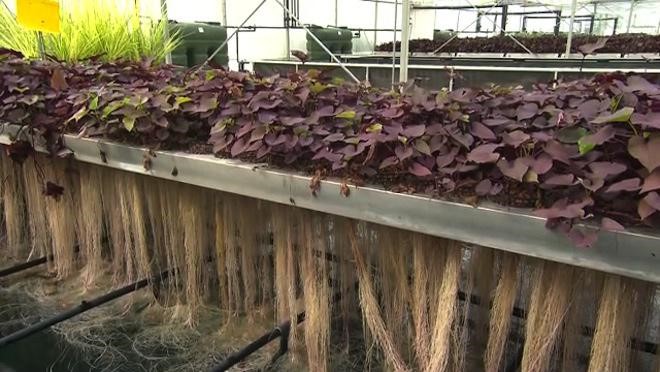 The LabCom TerpFactory aims to bring new active molecules from plants to the cosmetics and pharmacy market at competitive prices. It identifies new active molecules from a chemical subclass of compounds belonging to the terpenoid family. Another goal is to develop new production methods for molecules of particular interest. As an example, a current target compound is produced by a very slow-growing plant species native to African semi-arid ecosystems. Overexploitation of this plant in its natural environment for the preparation of extracts endangers the survival of the species, the only current resource for this valuable product. TerpFactory has implemented alternative solutions for the production of the natural compound, namely, by the company’s own technologies from new source plants, without resorting to massive exploitation of the African plant species. This part of the work has also revealed the possibility of producing other active molecules from these source plants. Our goal is to develop a new pathway for these compounds and to synthesize new analogues whose synthesis, structure, and properties are not known. Building on this partnership, we are trying to develop new therapeutic agents. 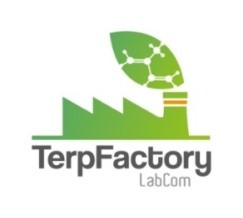